Mike Warot is a Greybeard, I've seen everything from MS-DOS to now

I've been programming since the Commodore PET showed up in the back of math class in 1979. I've seen fads come and go for decades. I understand the computer is a tool, not an object of worship. I've seen and used MS-DOS, MultiLink, Unix, OS/2, Windows 3.1, Windows for WorkGroups, Windows 95,98,NT,2000,XP, 7, avoided 8, and Windows 10. I've done the odd bit of linux, at one point building a kludge of a firewall to allow our local area network to transparently use two different gateways to the internet, while hosting our own servers reachable on both, using ipchains and ebtables. I wrote a system in MS-DOS and Turbo Pascal that got used for about a decade to inspect fire protection equipment in Power Plants. At one stage, I implemented my own multi-tasker for Turbo Pascal to get the job done. I was a network administrator for a Marketing company for 15 years, going from Windows 98 though Windows 7... everything got more reliable, eventually they didn't need a full time admin any more. I've made gears, mostly Bevel gears, but some spur and helical. I learned what it's like to work in a job shop, when the deadline was already missed by others, and it's my job to get it done, while keeping those up the chain to the customer informed. I still use Pascal, because it gets the job done, and I'm familiar with it... not for religious reasons. I've forgotten more things than most recent grads remember. 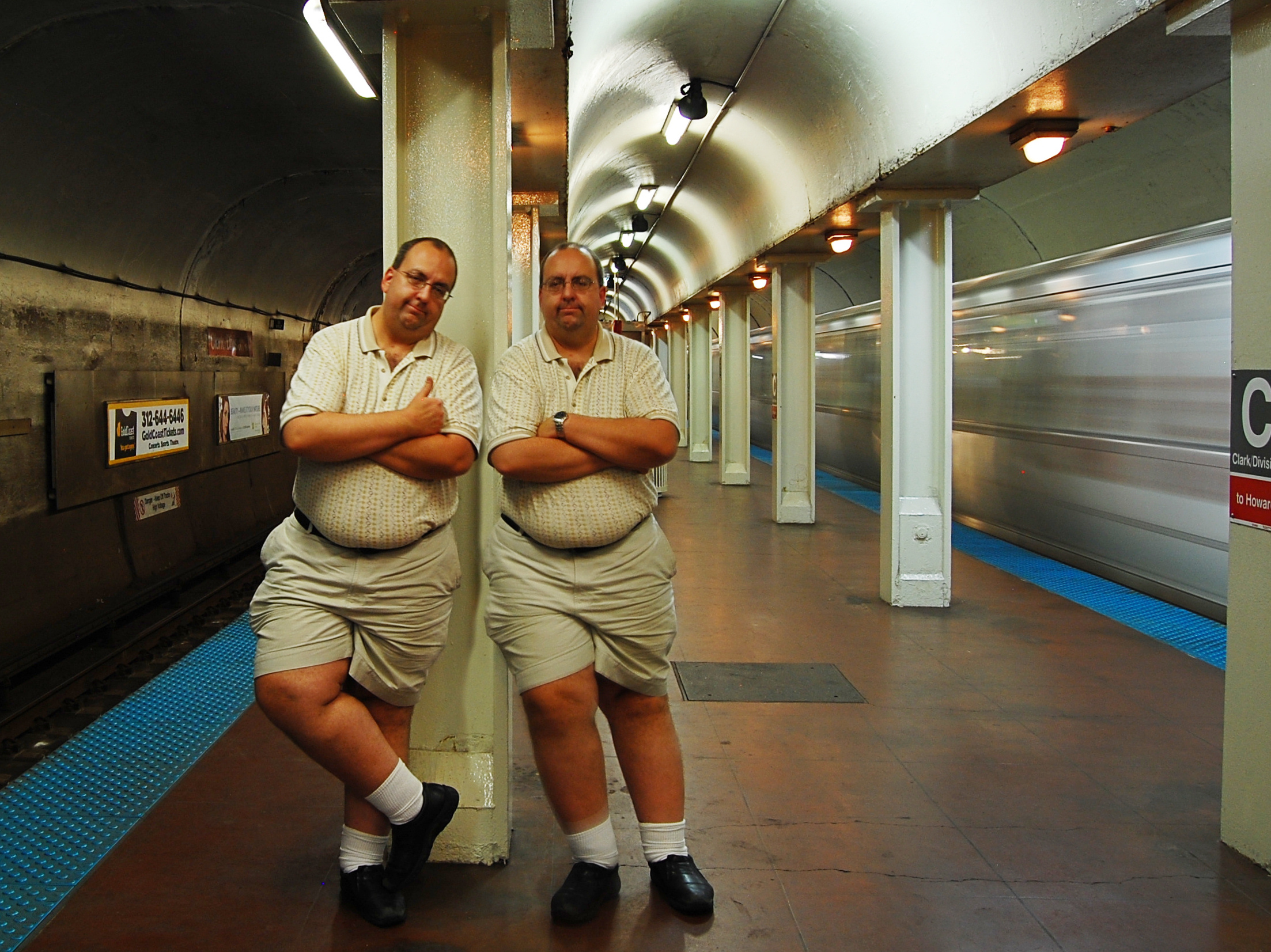